Share this talk to speed up exploration of the ocean's twilight zone. 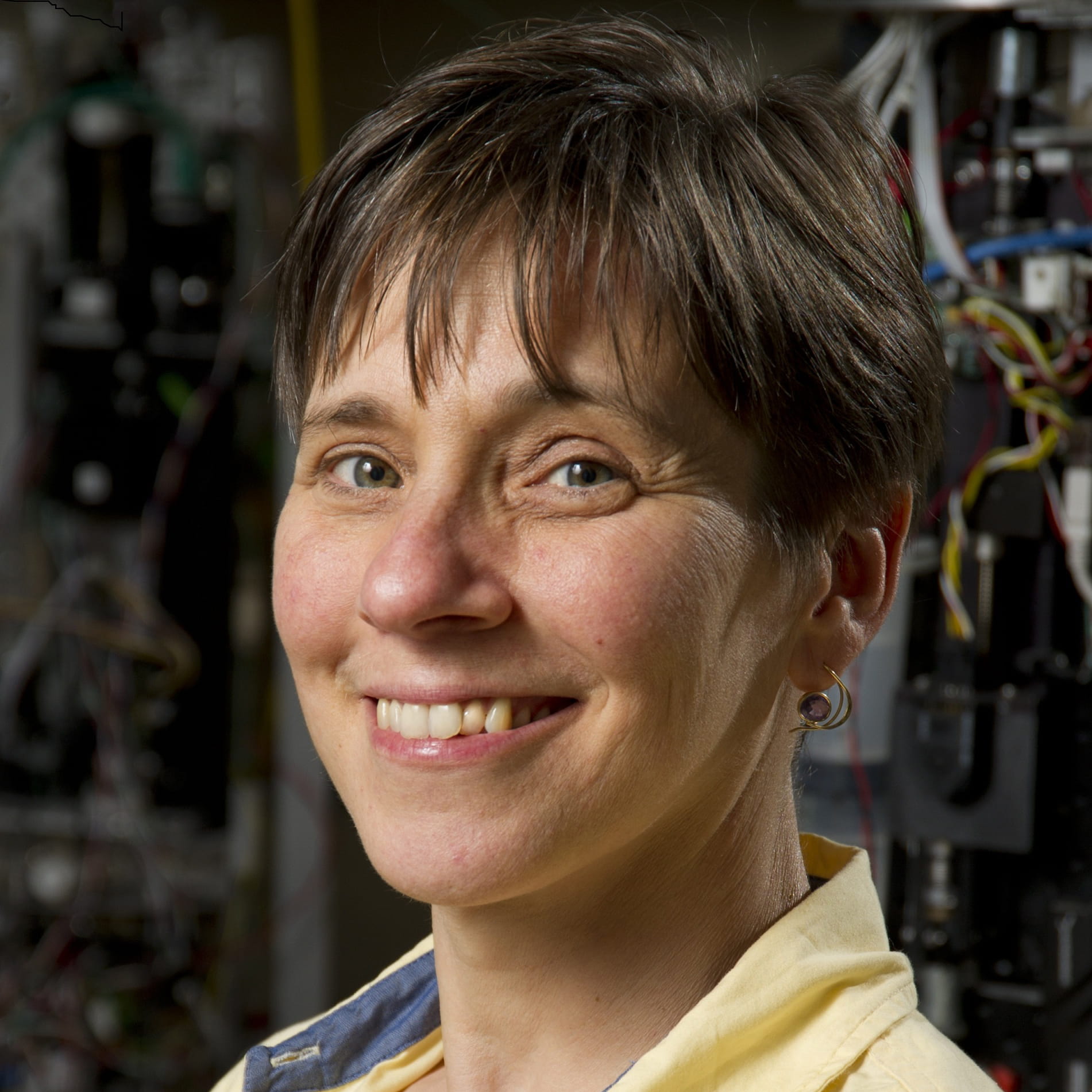 Project Scientist Heidi Sosik brings three decades of oceanographic research experience in the lab and at sea toward shaping the direction of this project. She holds the Stanley W. Watson Chair for Excellence in Oceanography and also runs the Sosik Lab, where she leads a multidisciplinary team conducting long-term research on marine ecosystems and how they are changing in response to intersecting pressures from human activity, environmental variability and climate change. 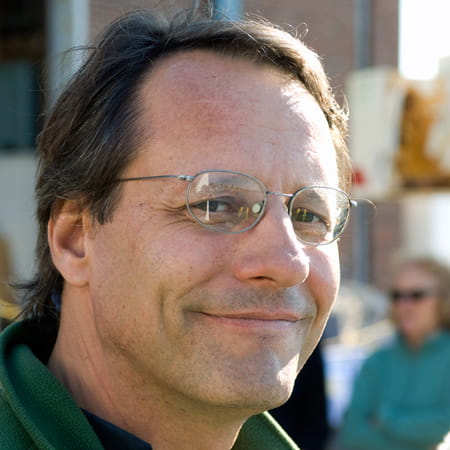 Ocean Systems Engineer Andy Bowen has served as expedition leader or senior team member on dozens of oceanographic cruises with remotely-operated and autonomous underwater vehicles, exploring the extreme reaches of the ocean. He has lead the development of several iconic vehicles including Jason and Nereus, and heads the National Deep Submergence Facility, which supports the ocean science community with access to advanced underwater submersibles and robots. 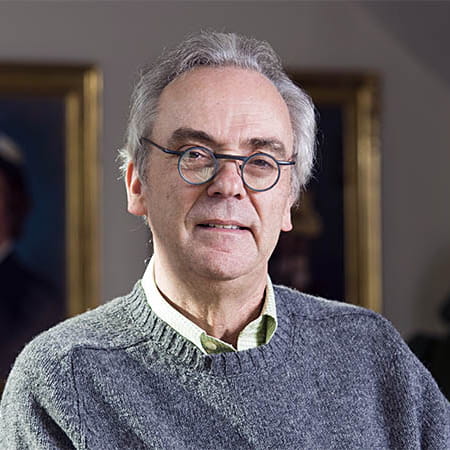 Institutional Leader Mark Abbott guides WHOI’s continued commitment to twilight zone study and manages a team of hardware and software developers who assess technology trends and emerging science needs. He is WHOI’s tenth director, and was appointed by President G.W. Bush to the National Science Board. He has advised federal science agencies on a wide variety of data systems issues, and is a leader in developing new approaches to conducting ocean science. 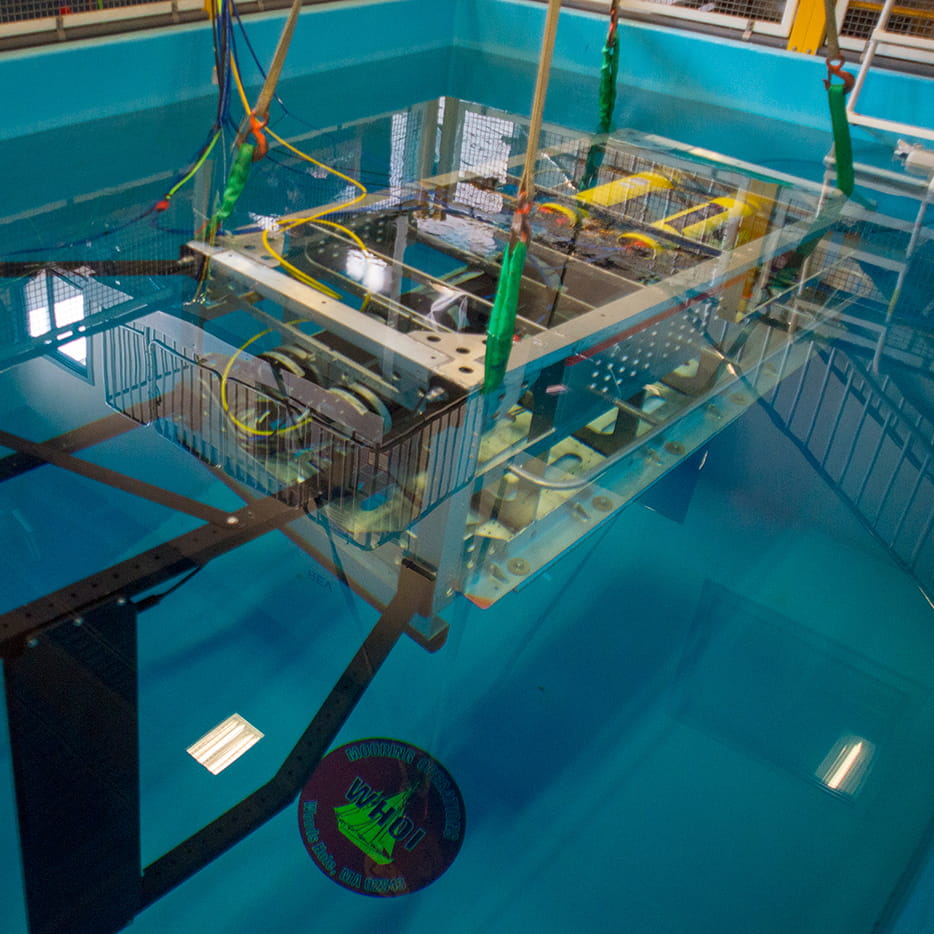 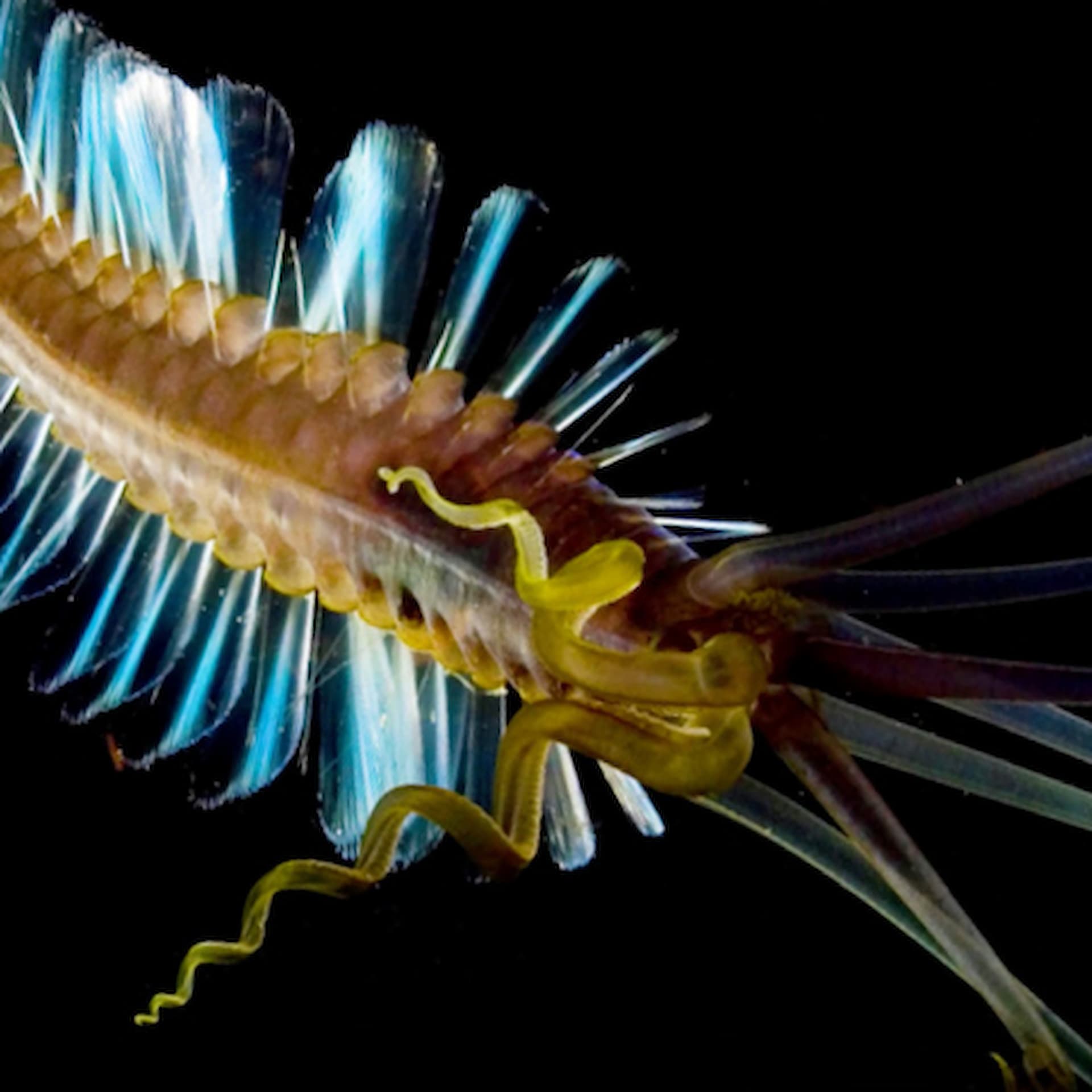 What lives in the ocean’s twilight zone? New technologies will tell us 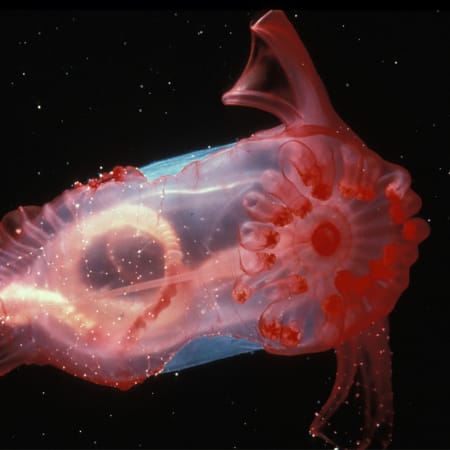 The twilight zone is a mysterious part of the ocean that may hold a million new species, and 90 percent of the world's fish biomass. Woods Hole hopes to explore the region — before commercial fishers do.

The ocean’s twilight zone, known to scientists as the mesopelagic or midwater region, sits beyond human sight, about 200 to 1,000 meters beneath the surface. The sun in the twilight zone is barely a glimmer, but the region is teeming with life. In fact, the twilight zone is believed to be home to more than one million new species, and up to 90 percent of the world’s total fish biomass. The world’s largest animal migration takes place here every day. Yet, the region has been largely unexplored.

Woods Hole Oceanographic Institution (WHOI) is launching a mission to explore the twilight zone, a globe-spanning ecosystem that is deeply intertwined with the entire marine food web and even Earth’s climate system. The goal is to understand how the extraction of resources from this zone might affect it in ways that could reverberate throughout the ocean and around the world, for centuries to come. Commercial fishing interests are scaling up efforts to harvest the twilight zone, despite our lack of knowledge about the region and its inhabitants. WHOI’s mission comes at a crucial time to advance human understanding of this vast frontier.

With this mission, WHOI aims to form a new body of knowledge that will promote responsible stewardship of the ocean and shed new light on how our planet works. WHOI's scientists, engineers and technicians are doing this by continuing their groundbreaking work developing new generations of smart robots and other tools necessary to explore the zone. The mission began by deploying autonomous underwater vehicles and sensors in the Atlantic Ocean, offshore from the recently created Northeast US Shelf Long-Term Ecological Research (LTER) site. Subsequent cruises have conducted research in the Northeast Pacific and off the coast of the Bahamas.  The stage is now set to open the twilight zone to comprehensive study, laying the groundwork for a network of hardware, software and data throughout the ocean worldwide.

Exploring the twilight zone demands unprecedented depth and breadth of experience, and WHOI researchers have a long track record of pioneering ocean research, as well as experience building novel robots and sensors. They are a leading voice in ocean science and exploration, and their ability to conceive, build and deploy new underwater technologies is unparalleled. The twilight zone sits largely beyond national jurisdiction and holds massive potential for commercial fishing, which puts it at risk of unregulated extraction. The data collected by WHOI will help fuel smart policies that support sustainable use of the twilight zone in locations all around the world.

Share this talk to speed up exploration of the ocean's twilight zone. 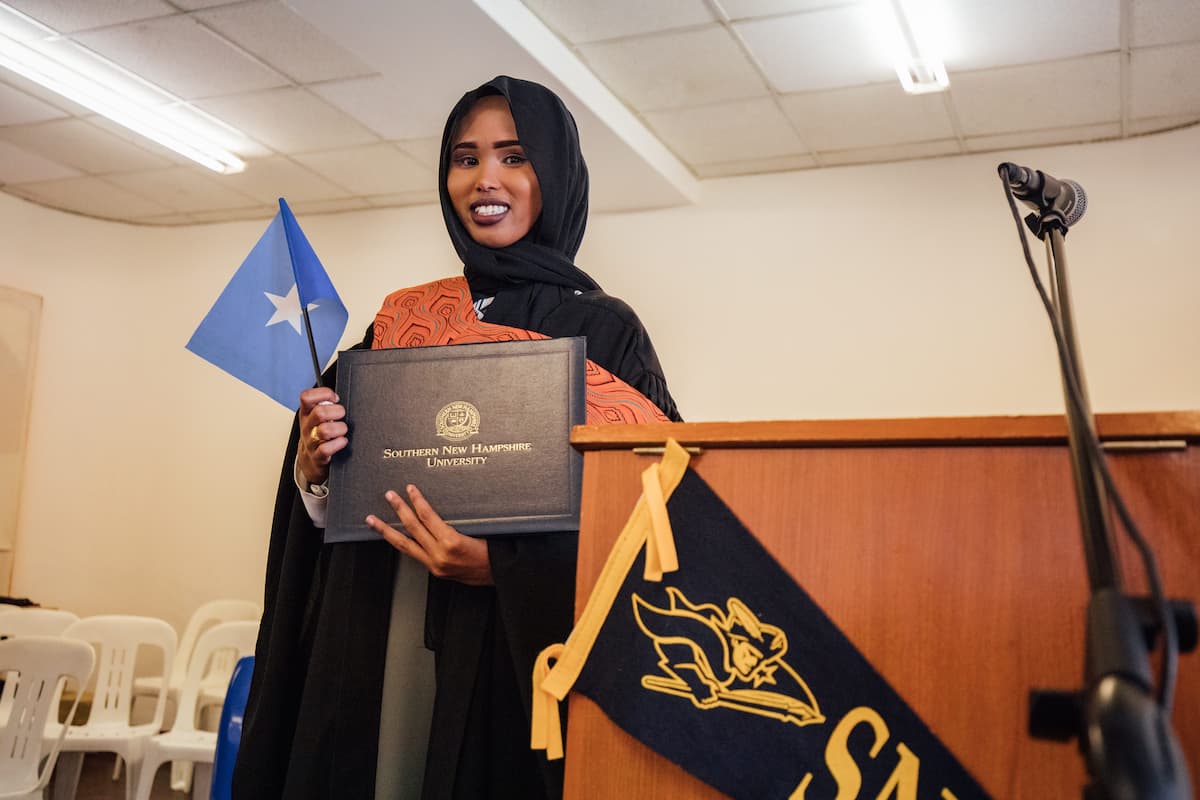