Share this talk to show others the incredible potential of new proteins. 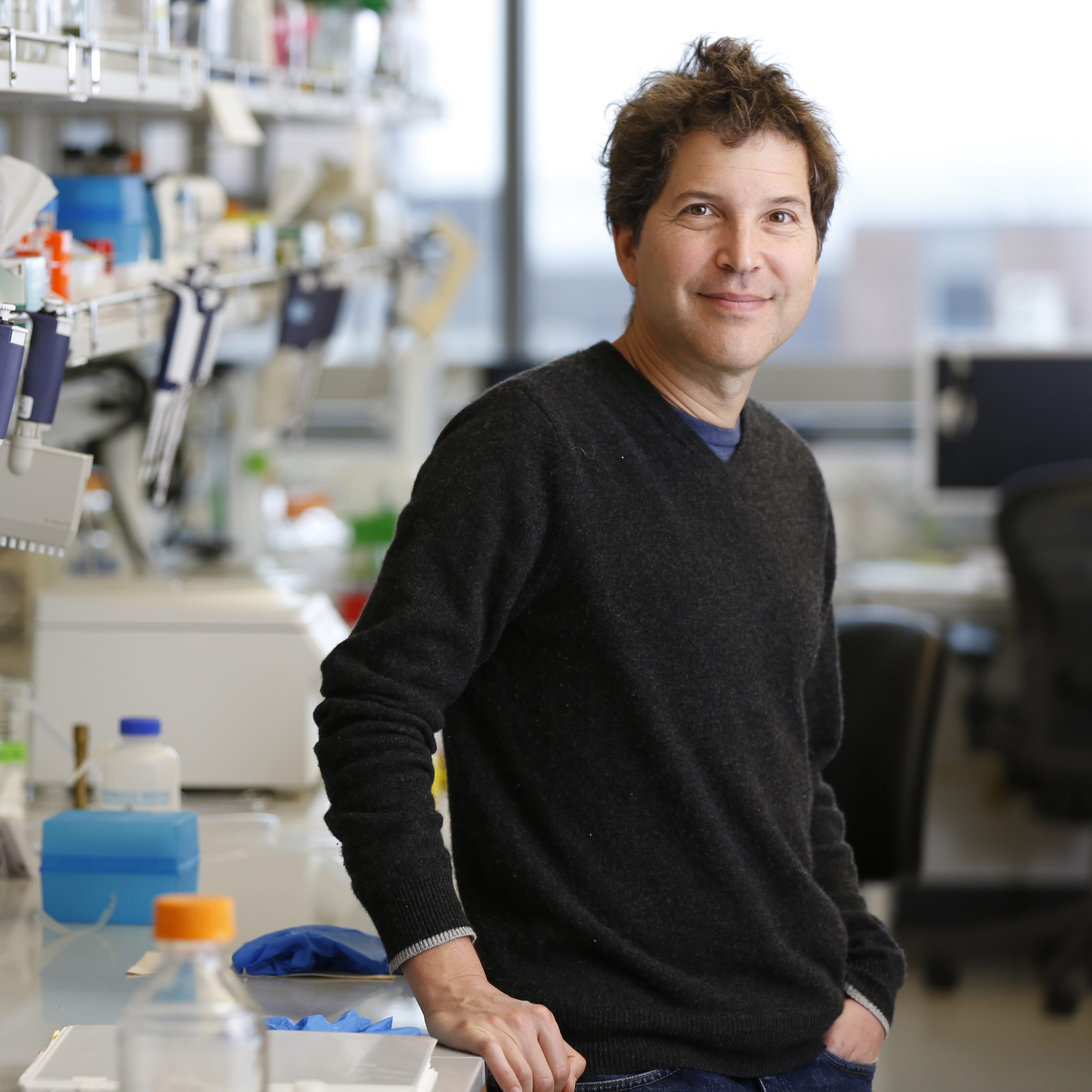 David Baker is the Director of the Institute for Protein Design. He wasn’t always drawn to science — as an undergraduate at Harvard, he studied philosophy but switched to biology when he saw greater opportunity to have an impact on the world. He pursued a Ph.D. in biochemistry and is now the Henrietta and Aubrey Davis Endowed Professor in Biochemistry at the University of Washington School of Medicine, as well as a Howard Hughes Medical Institute investigator. Early on, David's team created Rosetta, a computer program that inspired big discoveries across the field. When Rosetta required more computing power than UW could supply, the team created an extension to crowdsource idle computer time. Baker also developed the video game, Foldit, which applies the mind’s three-dimensional pattern matching abilities to the protein-folding problem. It has been played by an international community of more than one million people. 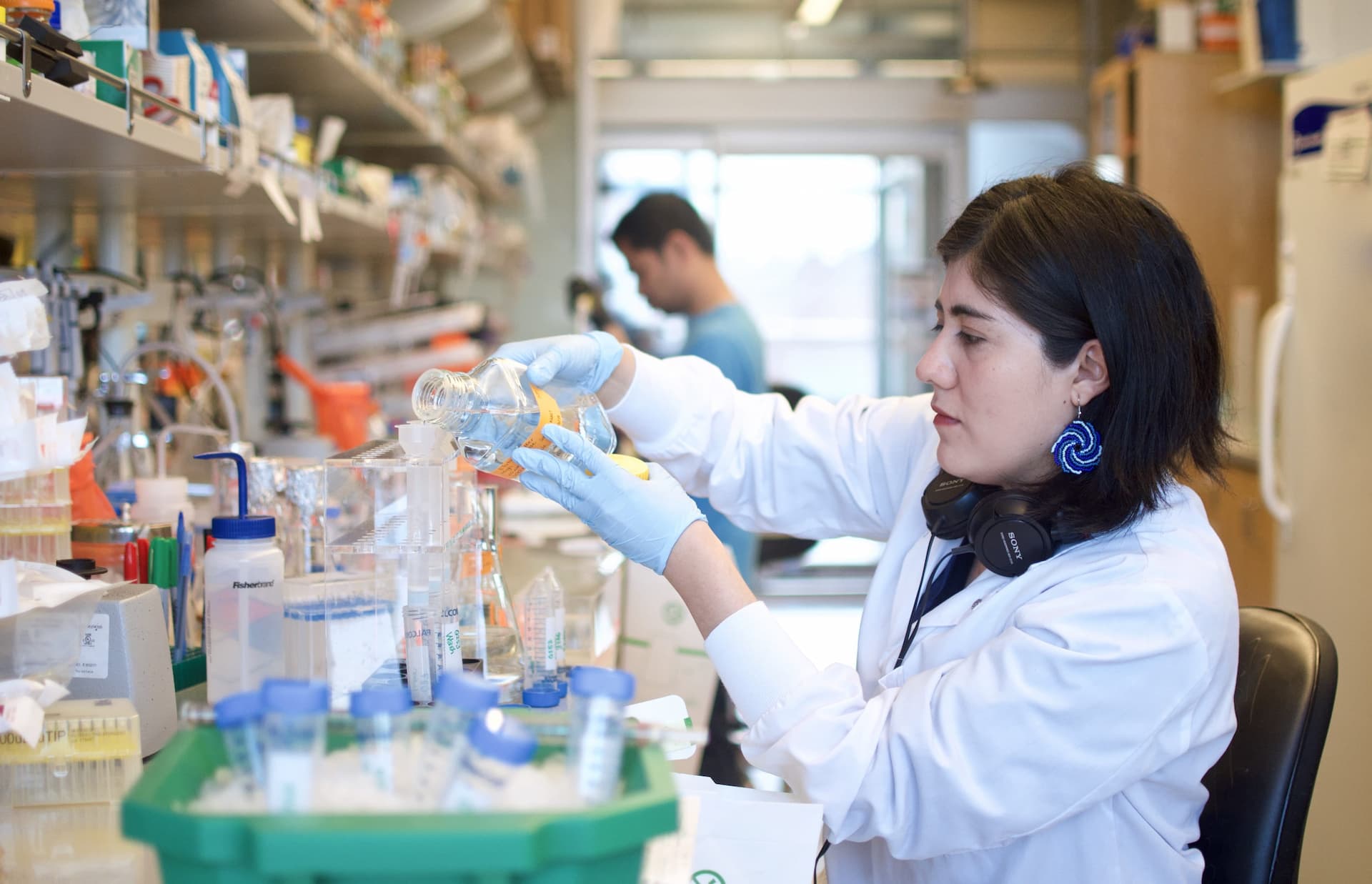 The ‘dawn’ of designer proteins: Biologists build a protein that turns cells on and off 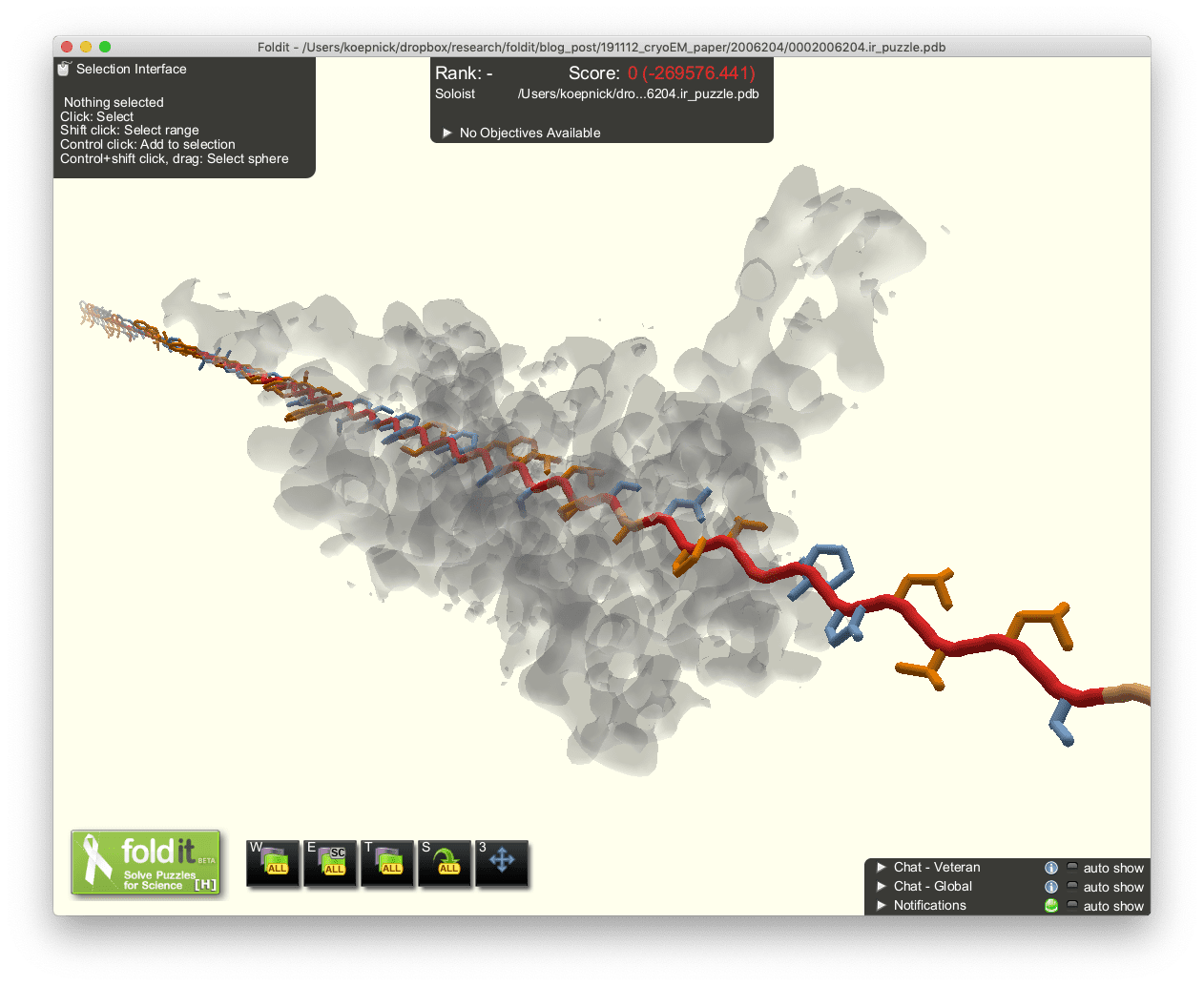 What if you could play a video game that helps find a cure for cancer? 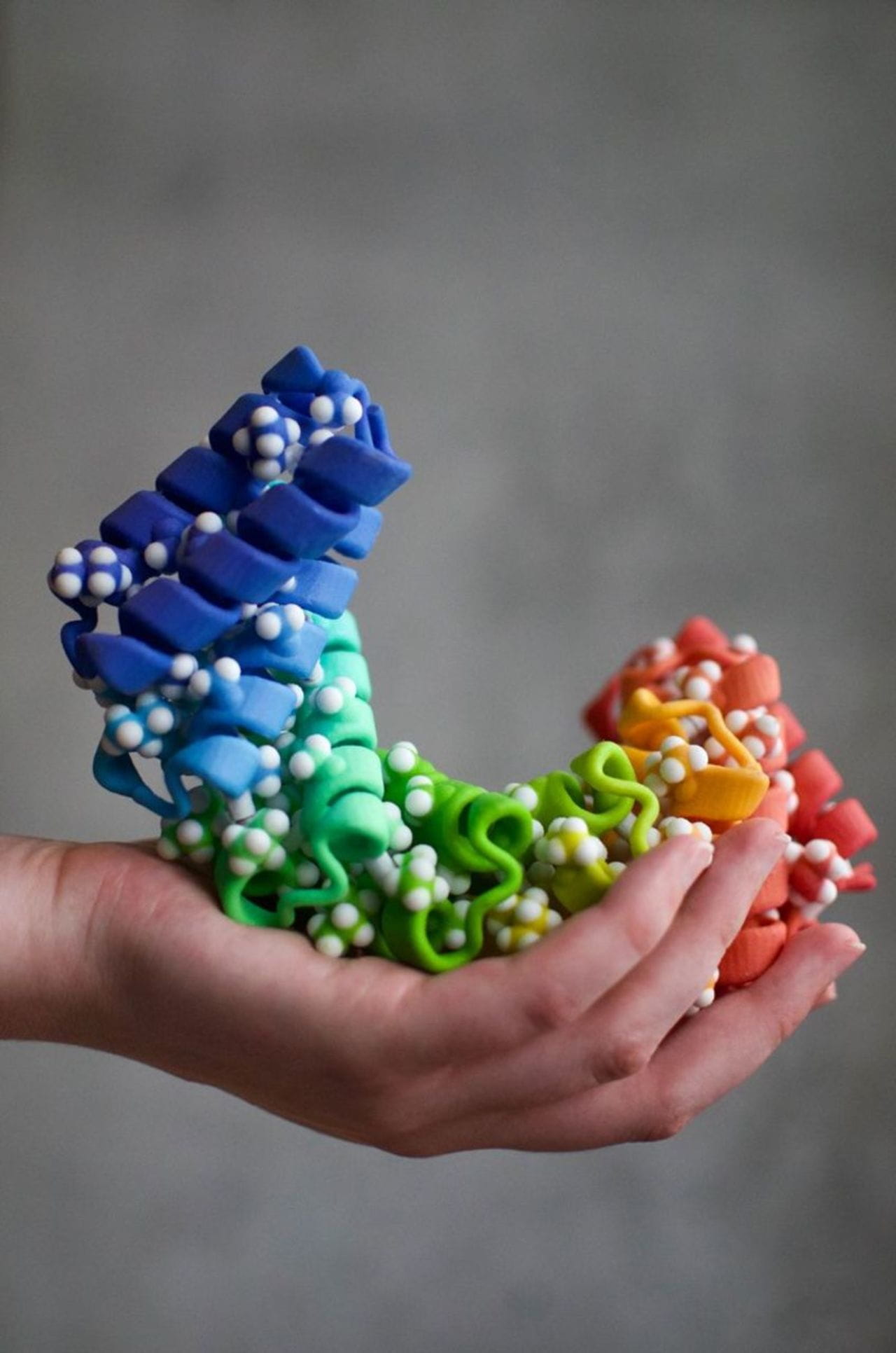 Until now, human beings have been unable to design new proteins. The Institute for Protein Design will lead the protein design revolution, becoming the “Bell Labs” of the field and taking on five grand challenges that could change how drugs, vaccines and materials are made.

Proteins are the molecular machines that make all living things hum. They stop deadly infections, heal cells, capture energy from the sun and so much more. Proteins are built by stringing together chemical building blocks called amino acids, according to instructions in an organism’s genome. These strings then ‘fold up,’ based on the chemical forces between the amino acids, forming the complex three-dimensional structures needed to perform specific jobs. Although nature has been building proteins for more than three billion years, the number of possible proteins is astronomical: there are more ways of assembling 100 amino acids than there are atoms in the universe. For years, scientists have tried to predict the shapes protein molecules should assume based on their amino acids — with limited success. This is known as the “protein folding problem.” Because of its elusive nature, understanding how to harness the power of proteins to solve problems has remained a mystery.

Over the past 20 years, David Baker’s research team has studied the rules of protein folding and encoded them in Rosetta, a computer simulation that’s driven breakthroughs in understanding how proteins form their structure. Now, thanks to the technological convergence of Rosetta, the rise of inexpensive computing and the genomic revolution in reading and writing DNA, for the first time in human history, researchers at the University of Washington School of Medicine’s Institute for Protein Design (IPD) can design new proteins from scratch with functions never before seen in nature. With investment from The Audacious Project, the IPD will expand its ability to design new proteins and venture to fundamentally change how drugs, vaccines, fuels and new materials are made.

The core of this plan is to make IPD the “Bell Labs of Protein Design.” During its heyday in the 1950s, Bell Labs drove the innovations that laid the foundations of the modern digital era.The collaborative environment of Bell Labs attracted top research talent and made it it a hotbed of scientific discovery and technological achievement. Just as Bell Labs helped create the digital revolution, the Institute for Protein Design will work to fuel the protein design revolution. By expanding the Institute, doubling its faculty and training a new generation of scientists, IPD will accelerate the pace of discovery and dissemination of new protein technology. Their work will focus on five Grand Challenges: (1) universal vaccines for flu, HIV and cancer, (2) advanced medications for chronic pain and neurodegenerative diseases, (3) protein nano-containers to bring medicines to specific cells, (4) smart protein therapeutics that can recognize cancerous or otherwise unhealthy cells, and (5) next-generation nanoengineering for solar energy capture and storage.

Located on the University of Washington’s Seattle campus, the IPD and its trainees lead the field of computational protein design. The IPD has already created synthetic proteins that bind viruses and protect against infection. They have pioneered protein-based containers that package and deliver genetic instructions into cells. This advance indicates great potential for smart protein therapeutics. Recent success with new, better flu vaccines that program the immune system to fight multiple strains of the virus pave the way for universal vaccine opportunities. Additionally, the IPD already has experience bringing their discoveries to market, spinning off five new biotech companies in four years.

Share this talk to show others the incredible potential of new proteins. 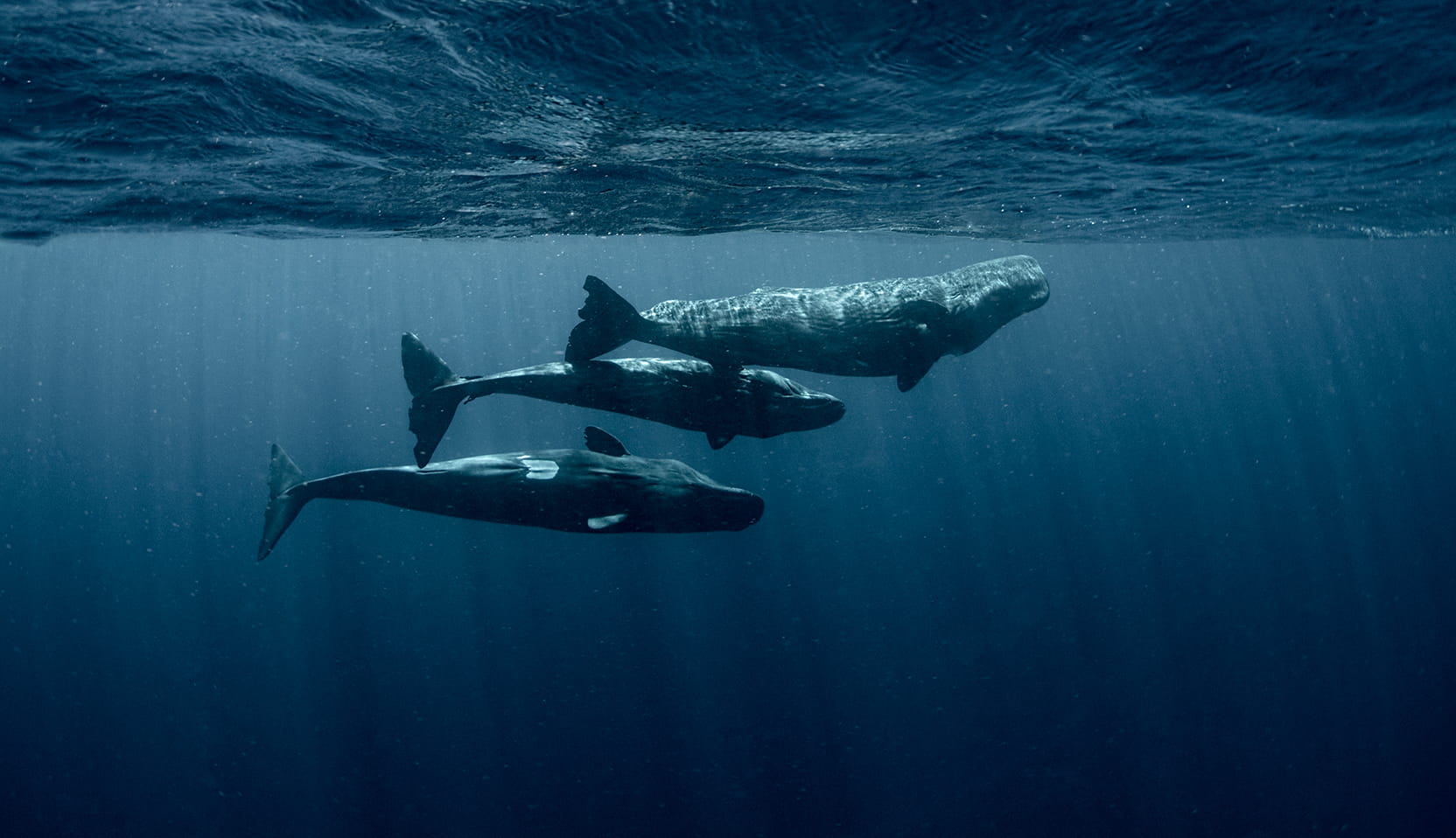 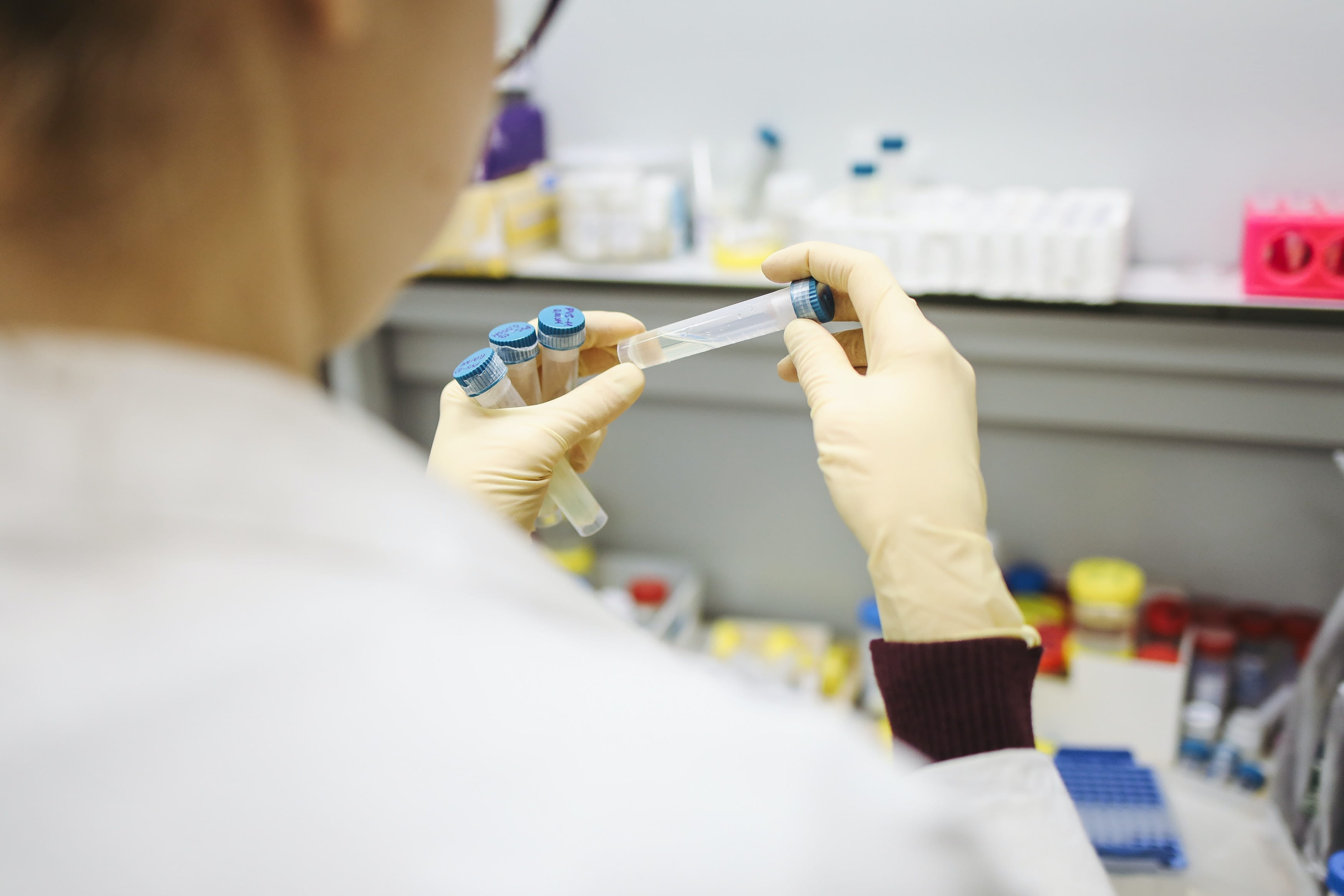 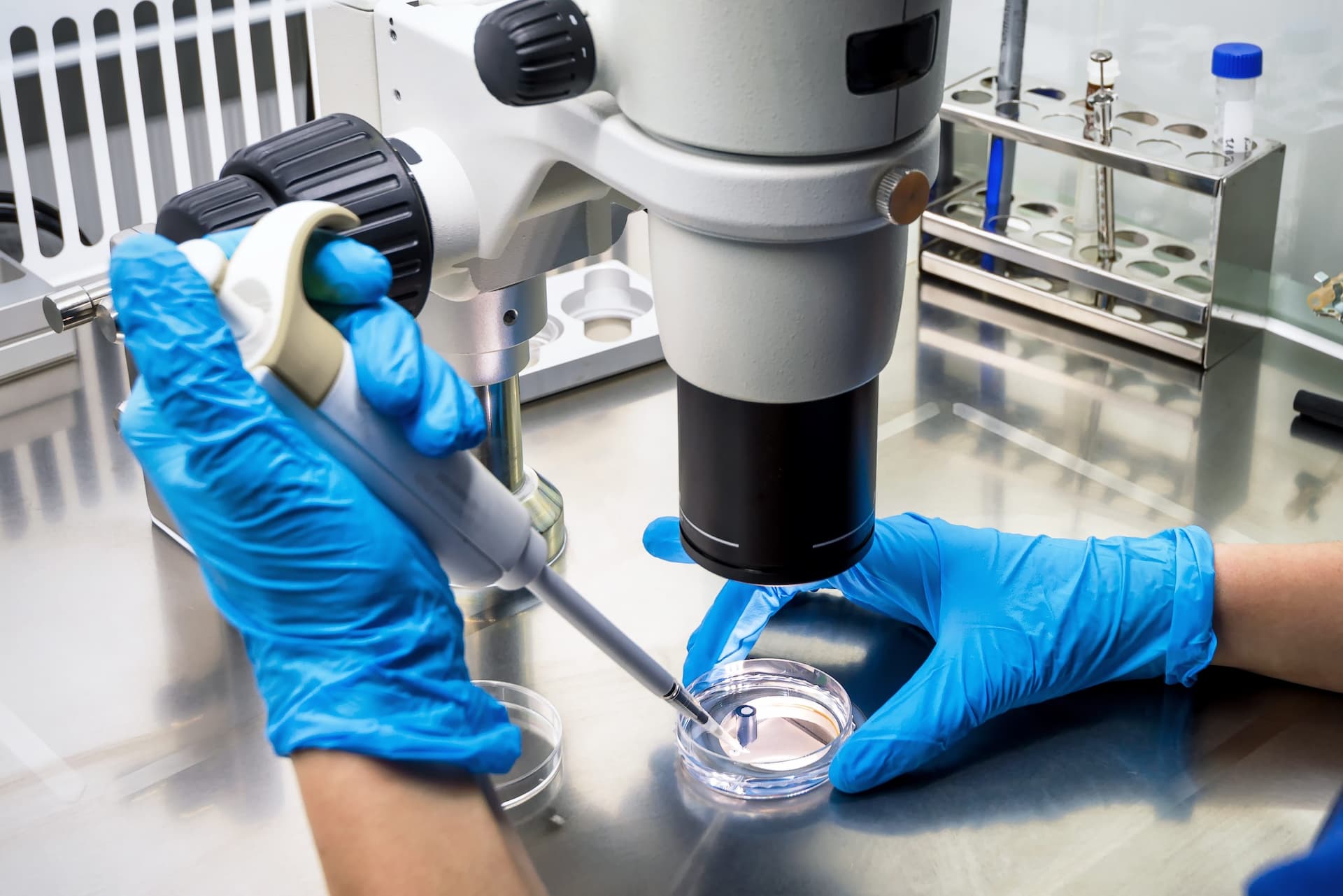 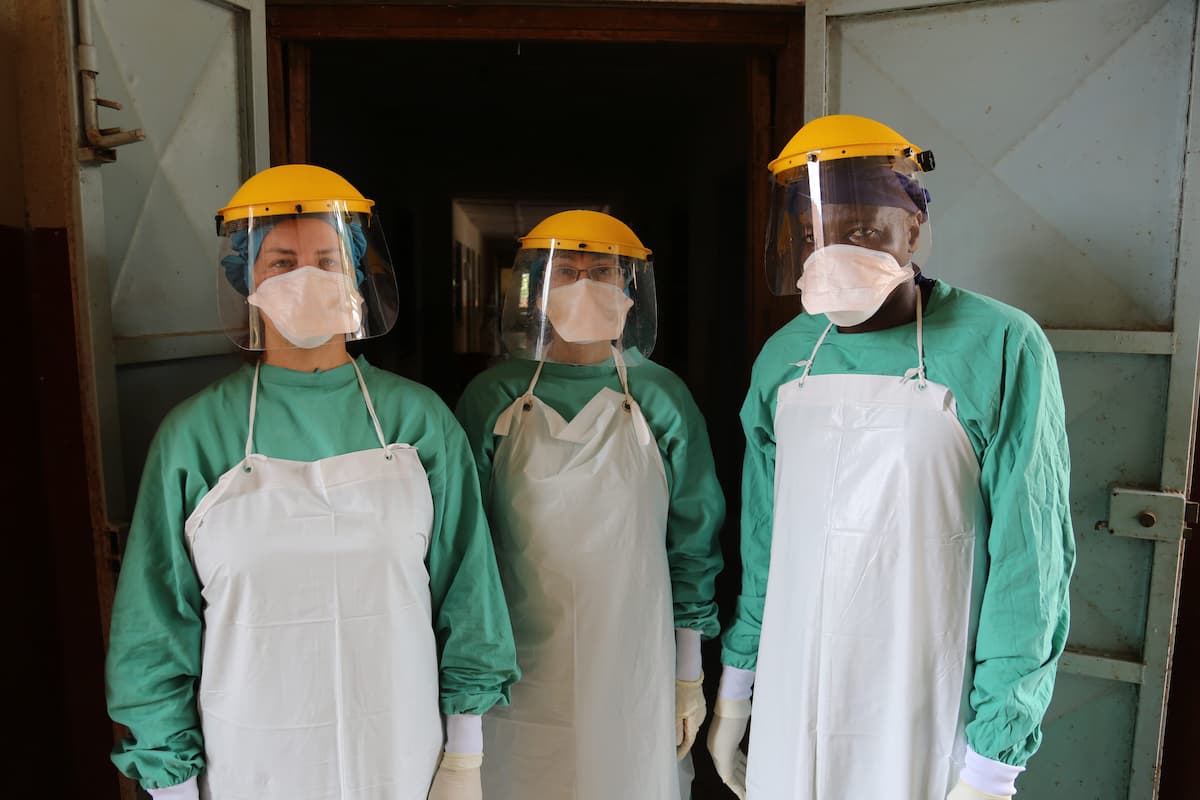