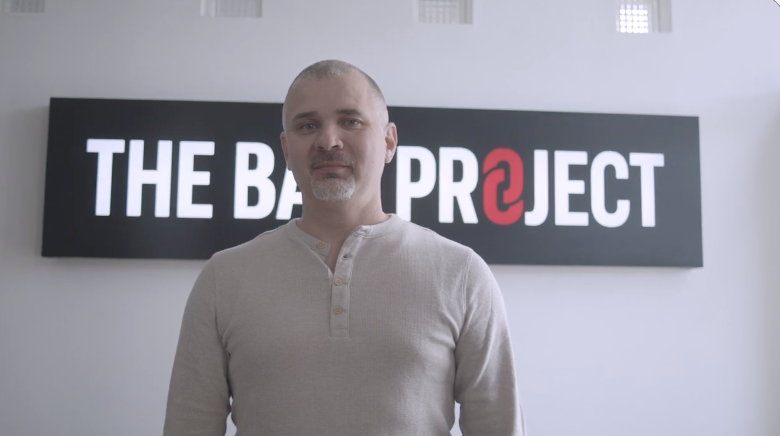 How do we fix the broken US cash bail system? It starts with those most impacted.

The cash bail system in the United States is broken, the Bail Project is changing that. 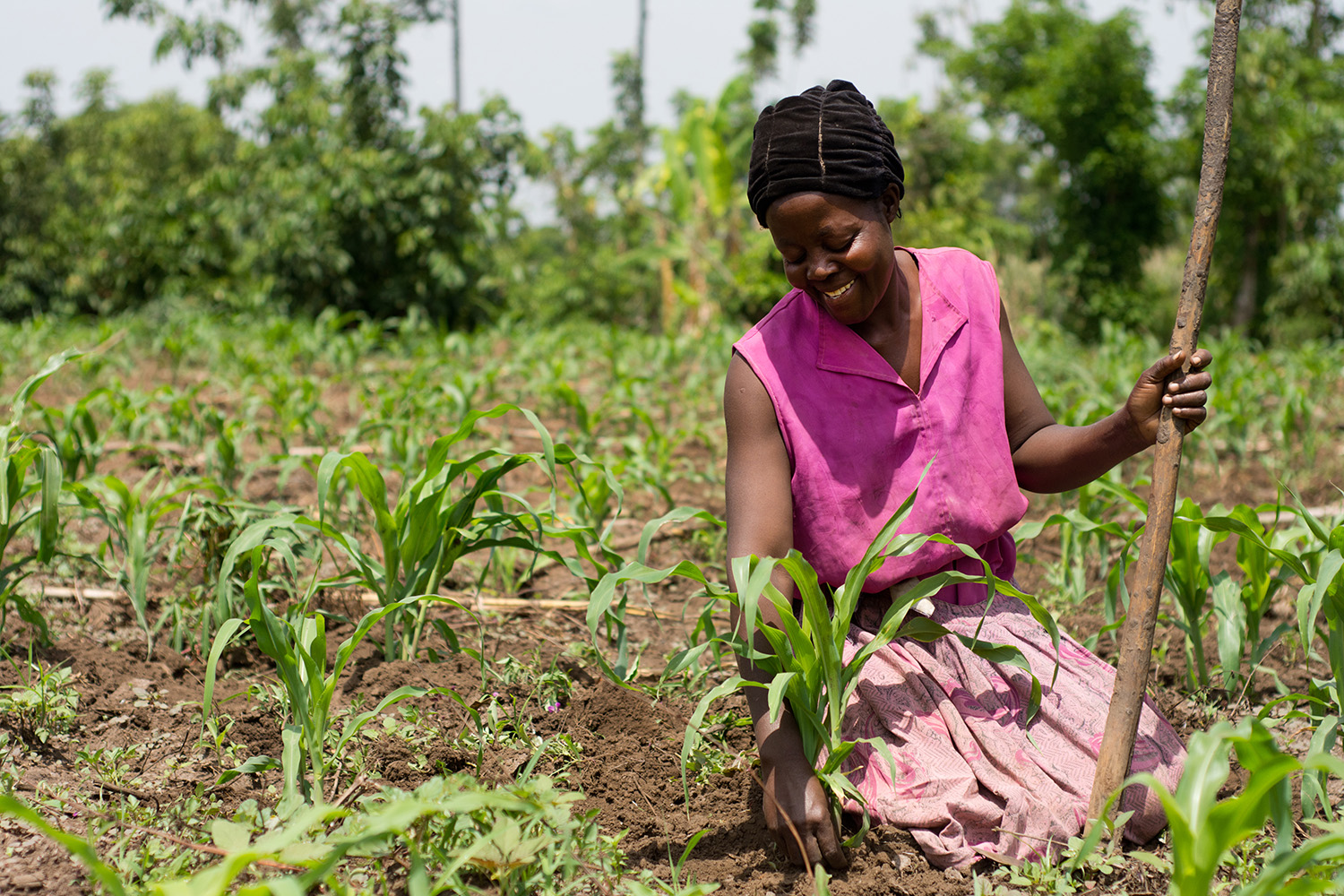 Put some Audacity into your giving season!

Give boldly by supporting the work of Audacious grantees making a big impact. 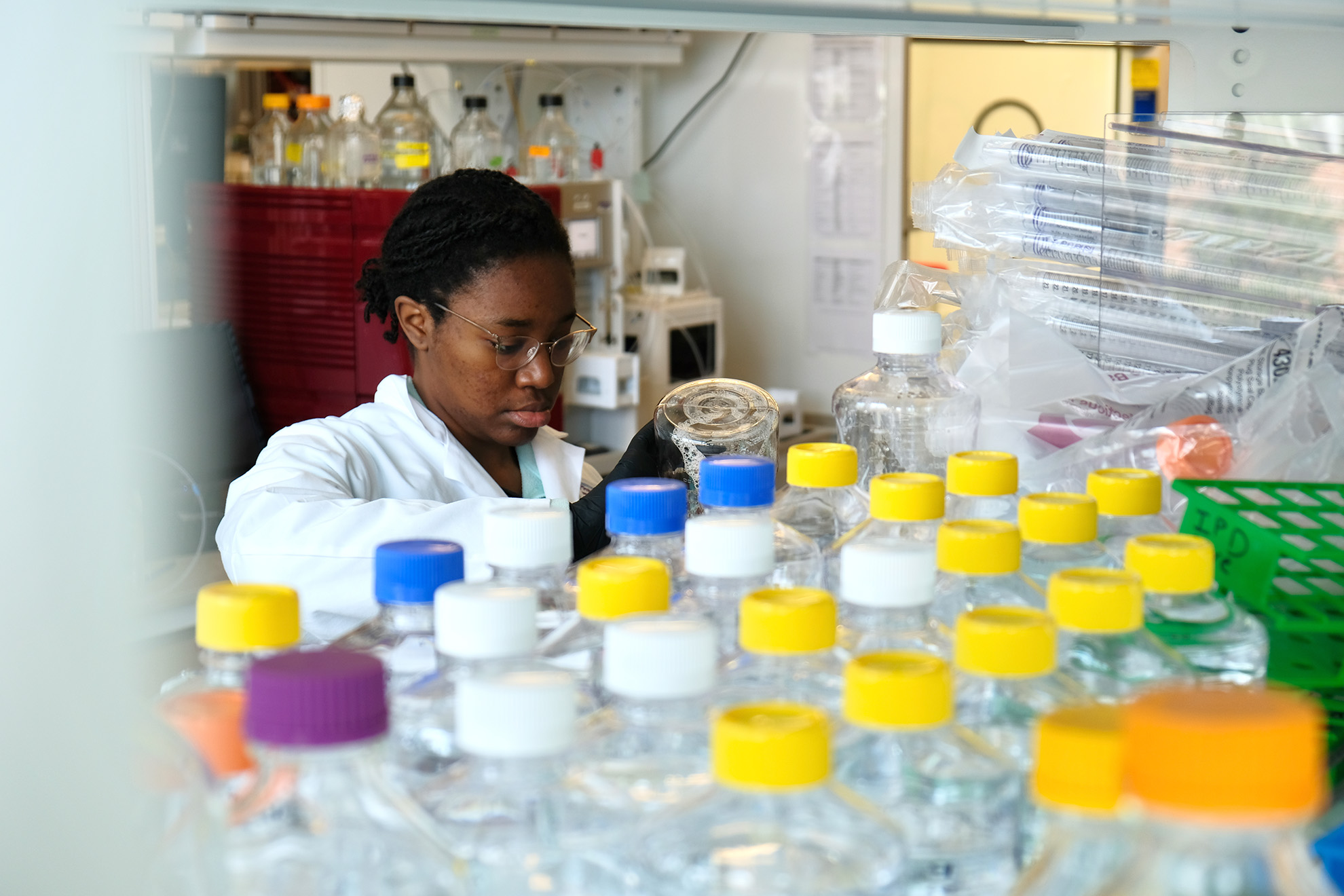 Could protein design stop the next pandemic?

The COVID-19 outbreak catalyzed protein based vaccine design - now scientists are poised to tackle the next viral threat and maybe even stop it. 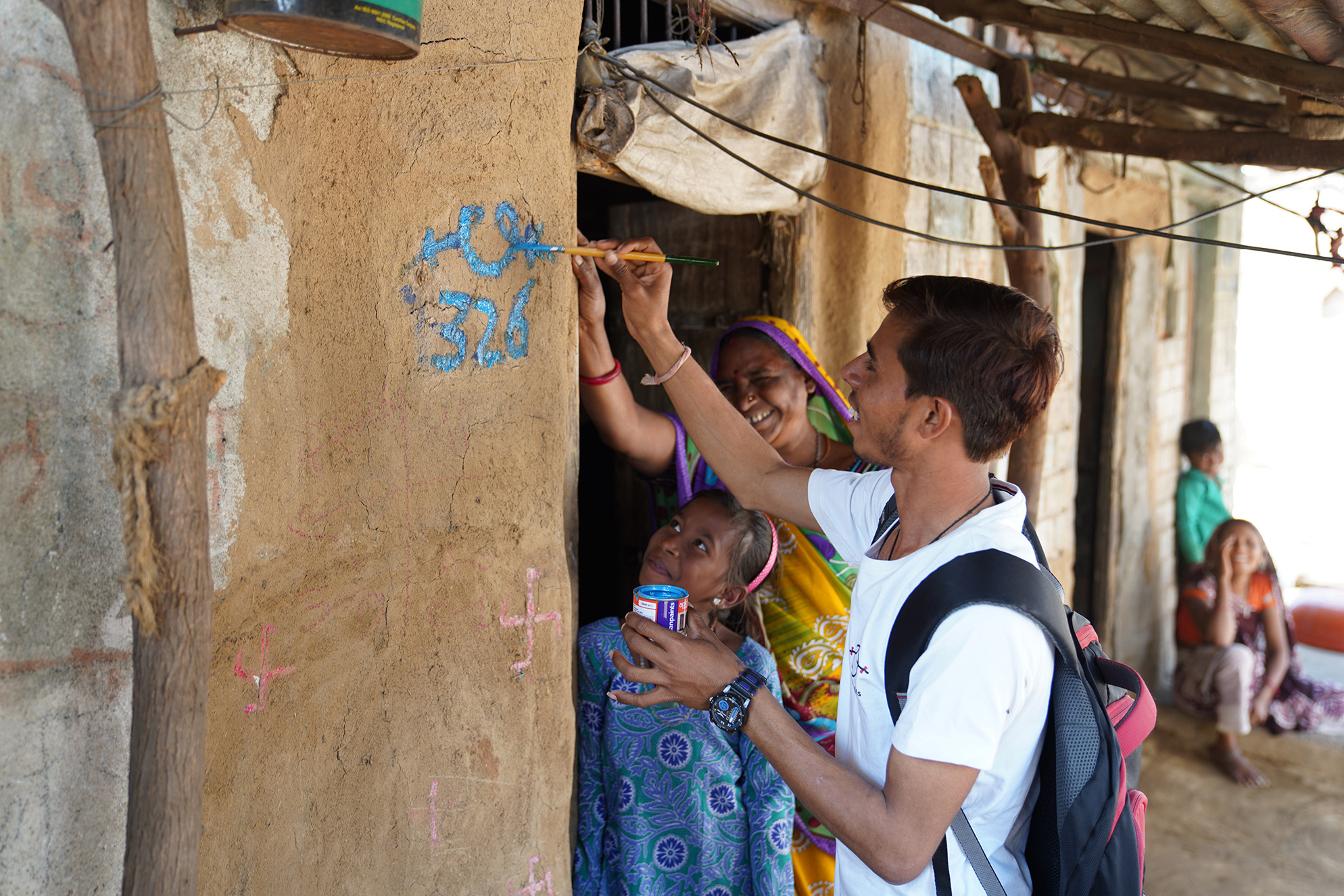 When schools closed their doors, Educate Girls brought school to the girl.

Team Balika, Educate Girls' volunteer outreach team is enrolling girls in school (and keeping them there).