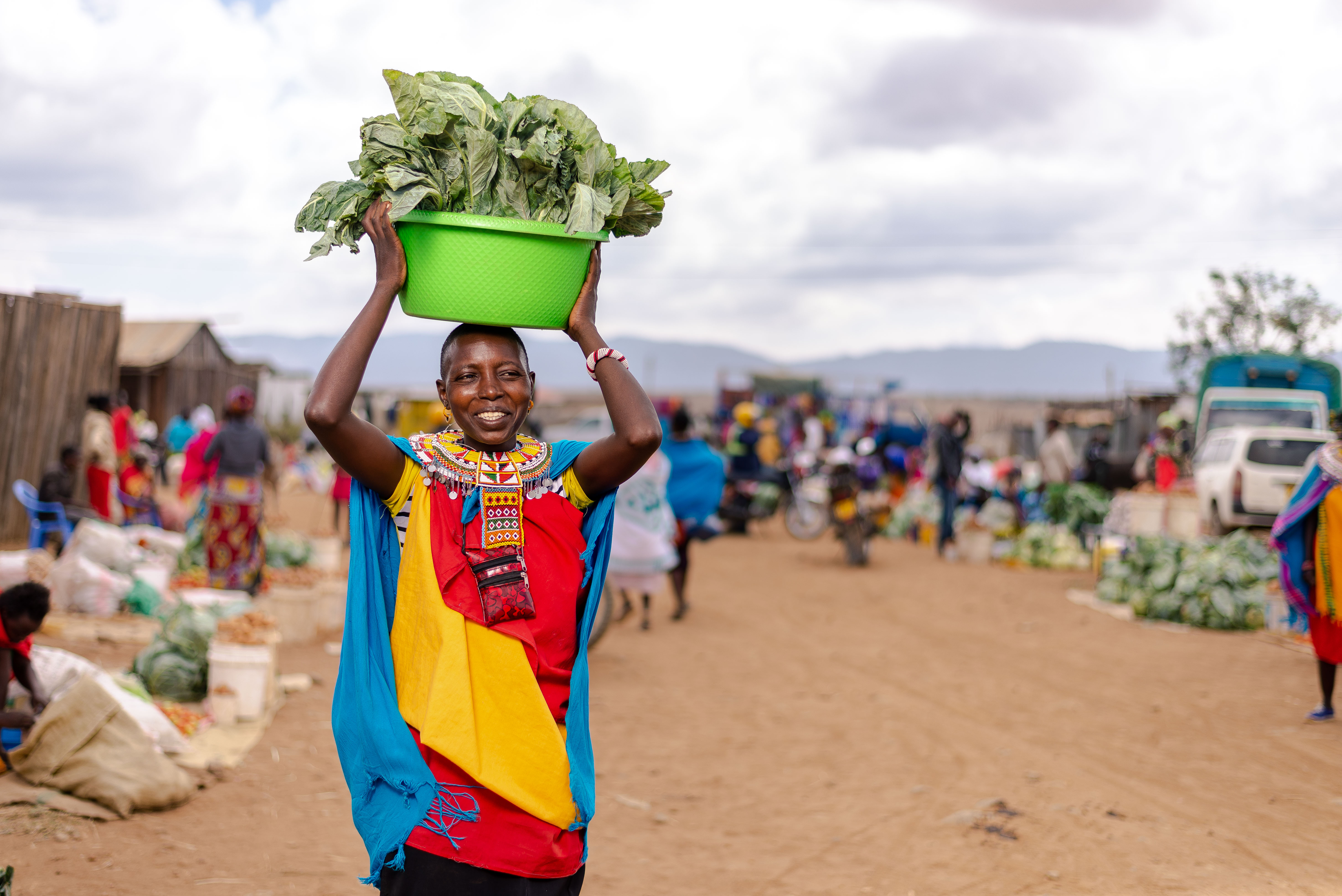 What’s the best way to help extremely poor people? After 20 years, the evidence is in.

Is it really useful to “teach a person to fish” or should you just give them the damn fish already? 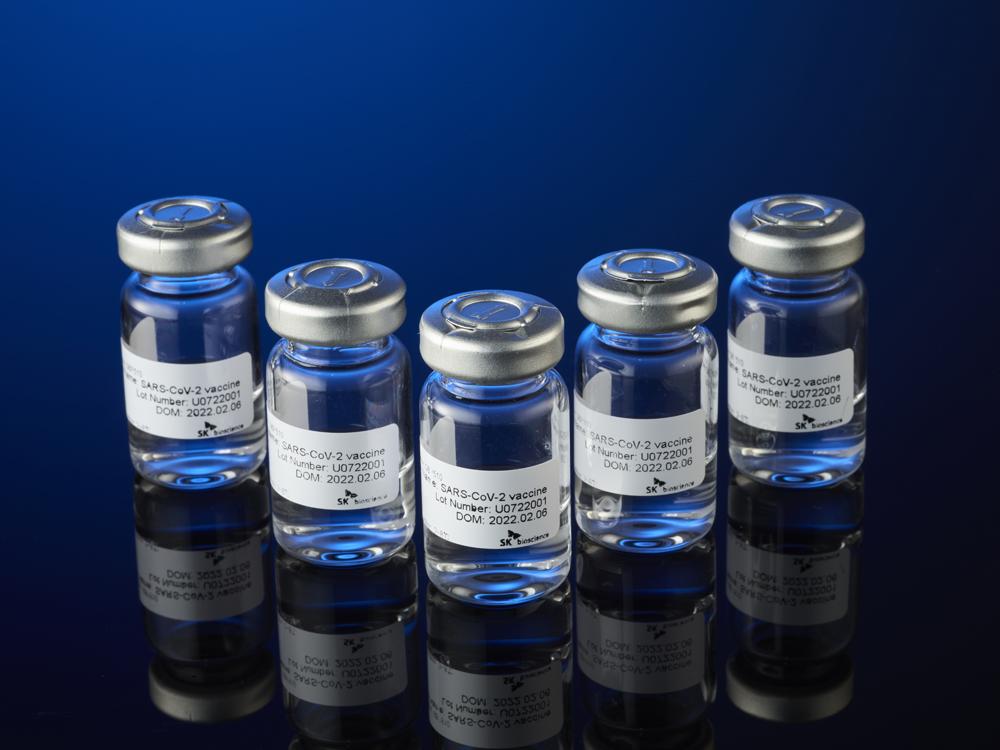 This protein-based vaccine outperforms Oxford/AstraZeneca's and does not require freezing. It is our first designed protein medicine. 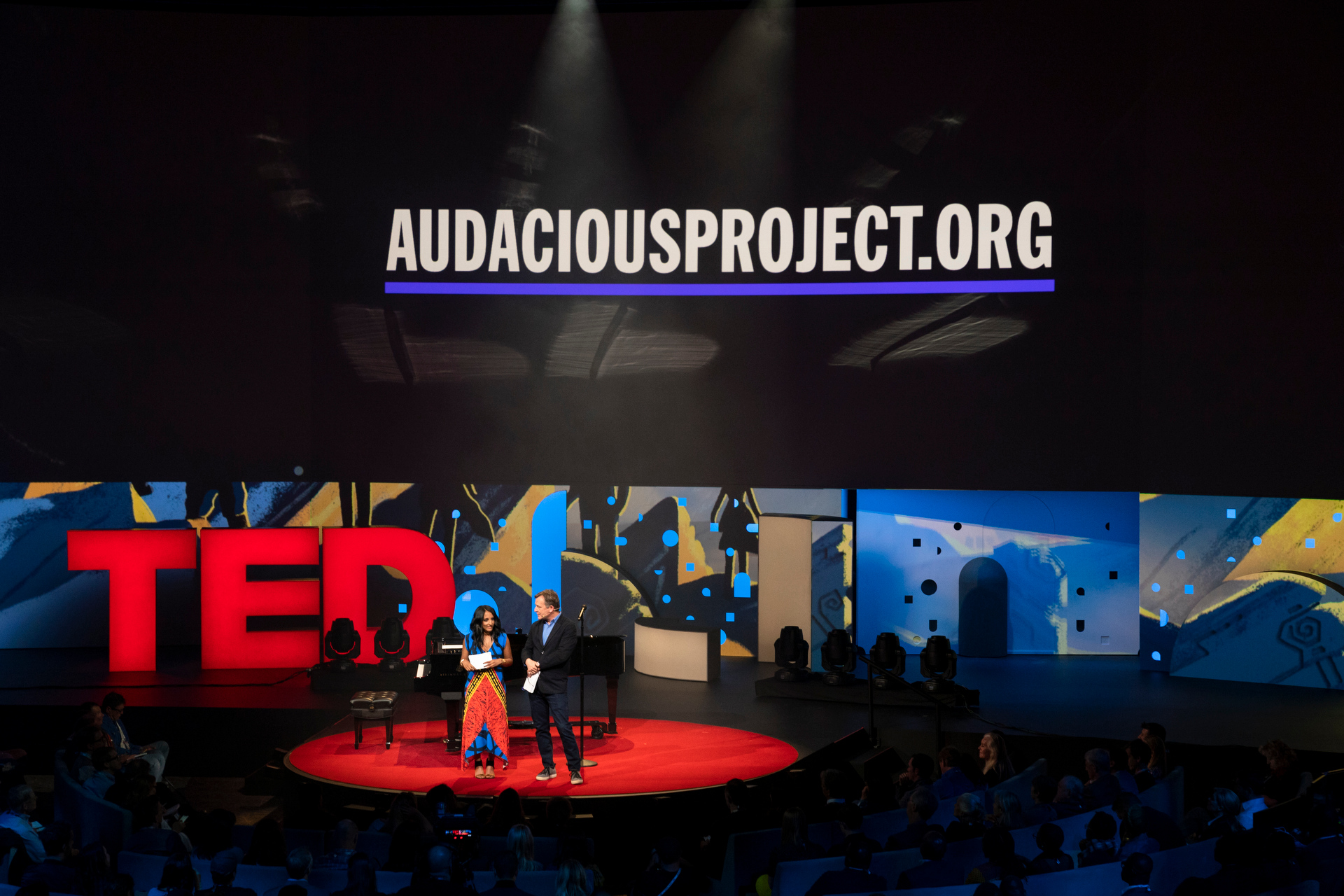 The 2021-22 cohort features nine audacious responses to some of the world’s biggest challenges. 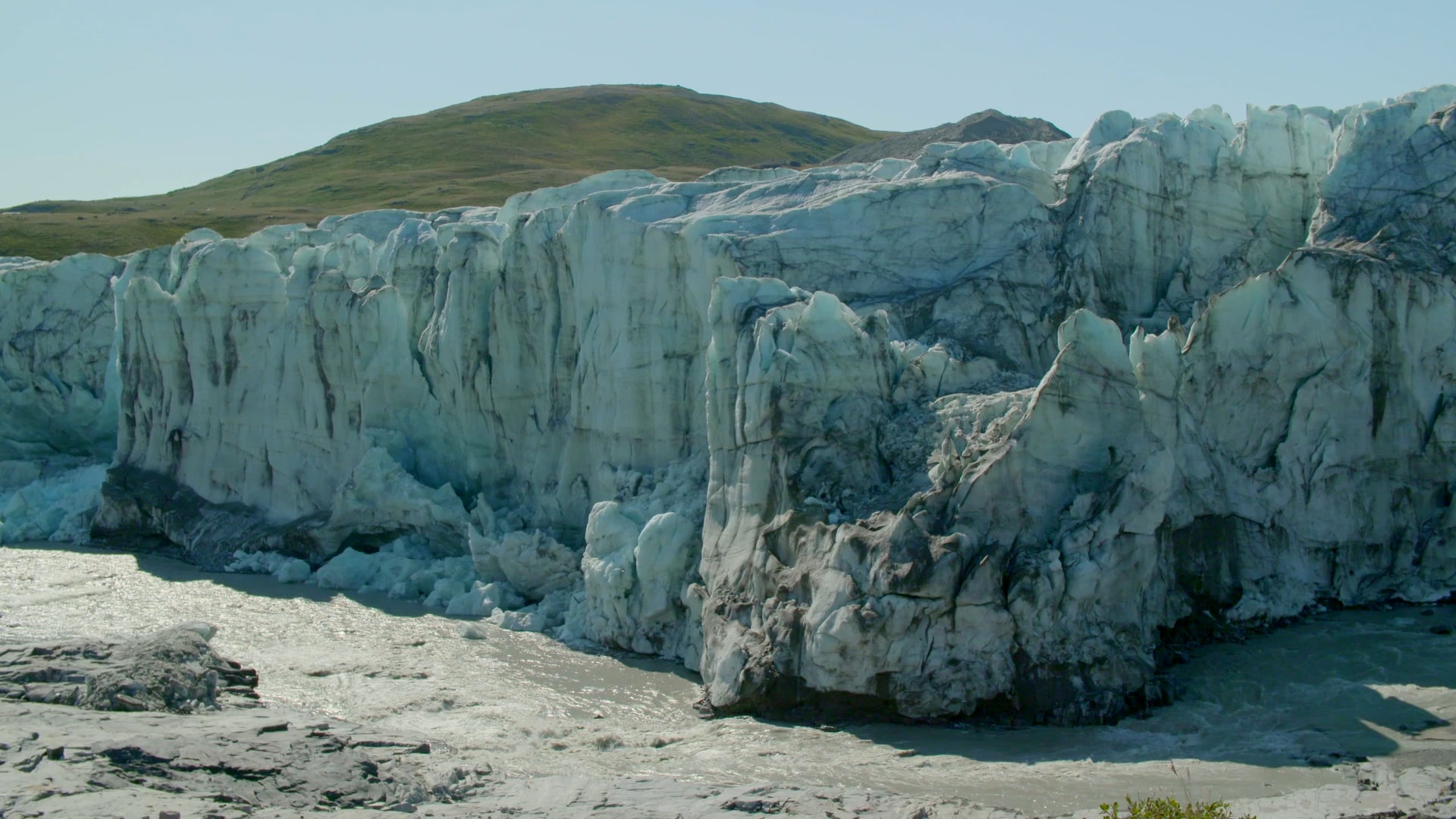