$26 can help protect a span of imperiled ocean the size of eight city blocks. Donate that amount or more now to help TNC reach its funding goal and conserve ocean areas more than ten times the size of Germany.

Share this idea to keep our oceans healthy for generations to come. 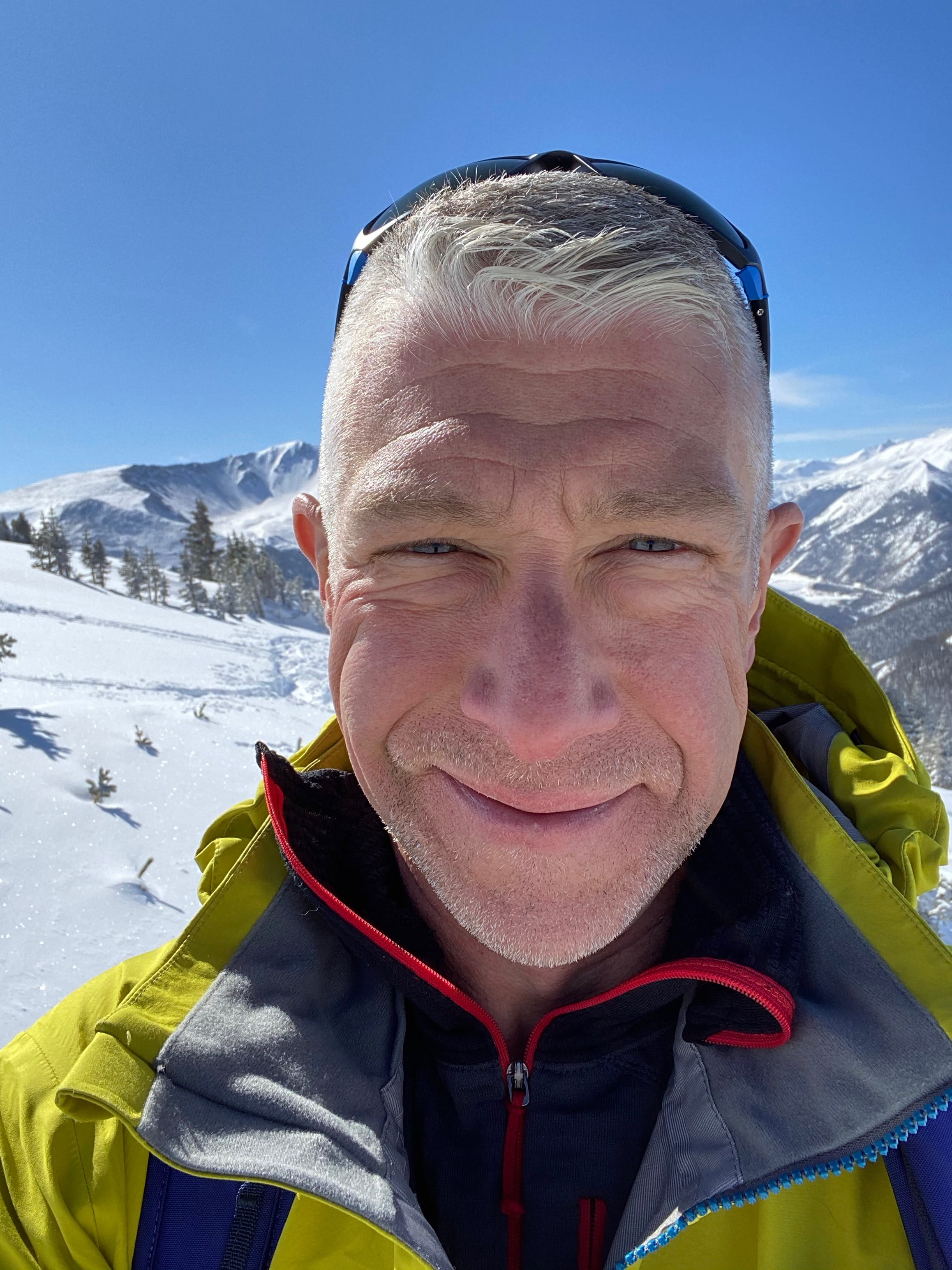 Jeff is The Nature Conservancy’s Global Managing Director for Protect Oceans, Lands, and Water. He began his conservation career at TNC in 1996, where he worked for 12 years supporting field programs and expanding TNC’s global impact in new geographies. He helped develop Conservation by Design, and other planning approaches still in use today. Prior to his return to the Conservancy, Jeff was the Director for the Patagonia Parks Permanence Project, an initiative involving The Pew Charitable Trusts and Tompkins Conservation to reach an approximately $230 million deal with the Government of Chile to manage and permanently finance the 17 National Parks of its Patagonia region – and ensure Patagonia’s communities benefit from their protection. Jeff also served as Vice President for Conservation at the Wildlife Conservation Network (WCN), was a Managing Director at the World Wildlife Fund (WWF), and led the Freedom to Roam (FTR) coalition.

Even if a country wants to protect its ocean, it doesn’t necessarily have the funding to do so. The Nature Conservancy has a brilliant idea that stands to protect 4 million square kilometers of ocean over the next five years.

Our oceans face a number of accelerating threats. According to recent studies, one-fifth of all the coral in the world has been killed in just the past three years and 80% of the world’s fisheries have been fully or over-fished. Biodiversity is declining before our eyes. And yet, there’s a proven method for combatting all of the above. When marine areas are protected, ecosystems recover, reversing decades worth of damage. This doesn’t just affect the environment — it boosts the resiliency of economies that rely on tourism and fishing, and improves the safety of people living in coastal areas facing storms and sea-level rise. Currently, however, less than 7% of the world’s oceans have received protection. For many countries, the issue isn’t lack of interest — the problem is that marine protection is expensive. They struggle to find the funds, and the political will, to prioritize it.

The Nature Conservancy (TNC) has a key insight: many island and coastal nations with significant marine area to protect have high debt burdens. TNC’s idea is to buy that debt at a discount, restructure it with better interest rates and longer repayment terms, and partner with a multilateral institution to guarantee the debt package — in exchange for the government’s commitment to use the savings generated to protect at least 30% of their marine areas. By offering investors Blue Bonds for Ocean Conservation and raising the capital to fuel this exchange, TNC could protect 4 million square kilometers of ocean over the next five years. And that’s really only the beginning.

In the next five years, TNC will work with 20 island and coastal nations to negotiate debt conversions for ocean conservation. They will partner with a global development bank or other institution to provide loan guarantees or risk insurance that will make the new debt package a better deal for the country and a safer bet for investors. Private donations will fund the teams and frameworks needed to set up the deals, and will allow TNC to unlock 40 times more funding on their gift in terms of conservation. Meanwhile, TNC will develop a scientifically-sound marine protection plan, and work with local stakeholders — like fishing associations and tourism boards — to make sure their needs are part of the plan too. Then with savings coming in from the debt restructuring, TNC will establish a marine conservation trust fund. This trust, with representatives from the government, civil society and TNC, will enforce the plan and make sure it’s adhered to by all parties.

Why Will This Succeed?

TNC is a pioneer in debt-for-nature conservation. Since 2001, they have completed 11 debt conversion projects to fund the protection of tropical forests in Central America and Southeast Asia. In 2016, they piloted the first such debt conversion for ocean conservation in the Seychelles, off the coast of East Africa. TNC restructured $22 million of the country’s debt and, in exchange, the government agreed to protect 30% of its marine areas. This protection is bringing coral back to life, improving fish stocks and protecting people’s lives and livelihoods. Today, the Seychelles is on track to protect 400,000 square kilometers of ocean — an area the size of Germany. This deal took four years. With funding from The Audacious Project, TNC will grow their team to work in multiple countries simultaneously, speeding up the process, increasing the amount of marine protected area in the world by 15% and putting them on track for even more impact.

$26 can help protect a span of imperiled ocean the size of eight city blocks. Donate that amount or more now to help TNC reach its funding goal and conserve ocean areas more than ten times the size of Germany.

Share this idea to keep our oceans healthy for generations to come. 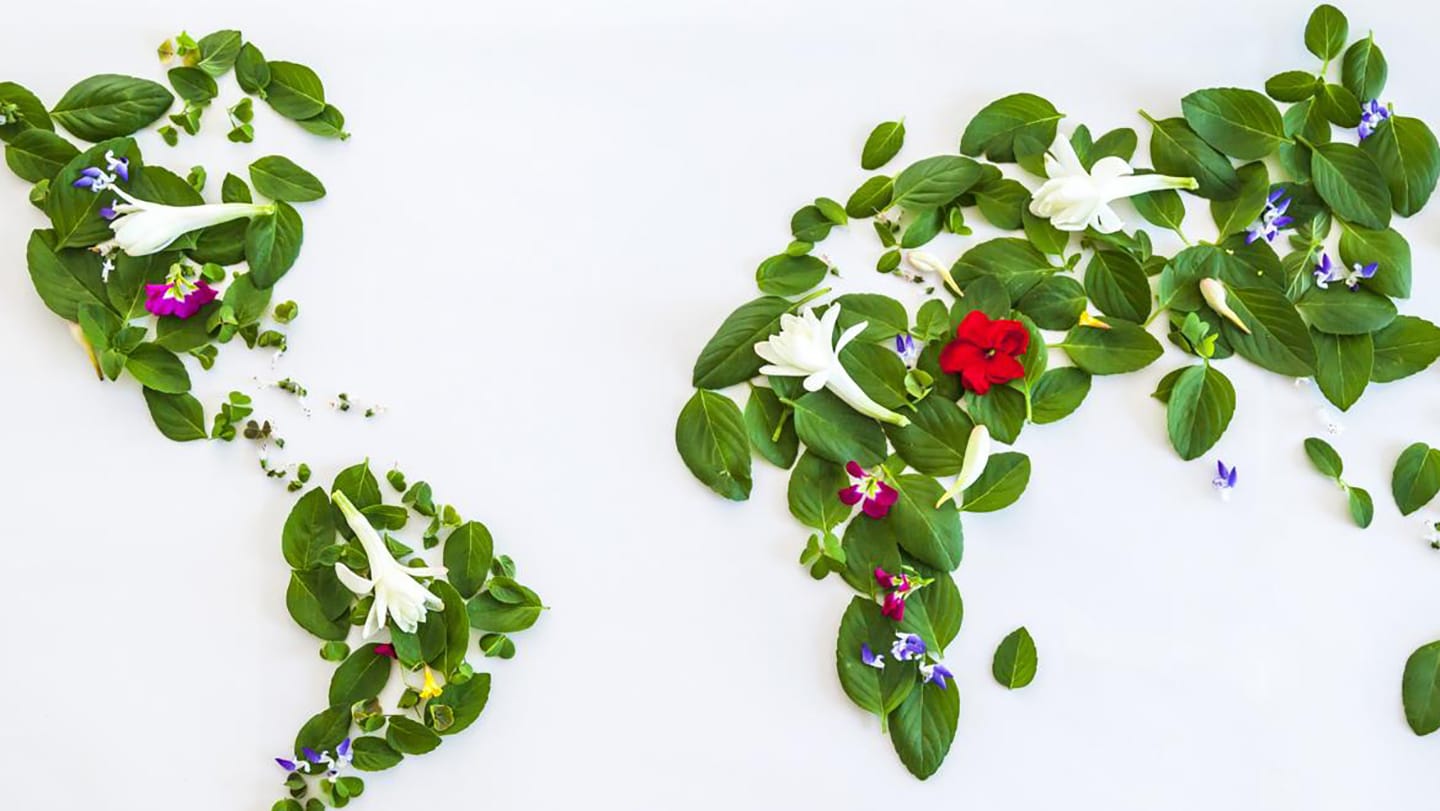